Improve your power plant just with a software add-on

Power plants have several advanced process control systems available in the market based on various control methodologies, such as fuzzy logic, neural networks, or model predictive control. Each applies their control actions through well-known PID controllers at the DCS level, which interfaces with the plant’s actuators and sensors.

This PID controller has some physical constraints that limit the performance of the controlled process, particularly in changing environments such as flexible operation. These controllers are mono-variable and configured with fixed-parameters for a limited number of known situations. But the dynamic scenarios of the plant are infinite, and some combinations of variables are unexpected during the plant commissioning phase.

ADEX solution is a patented technology for industrial process control in the form of a Self-tuning Artificial Intelligence Platform. This Platform is an add-on to the existing control system, does not require any additional equipment or instrumentation nor any big data or machine learning as it tunes in real-time to the changing dynamics of any process.

The key difference is our patented Controller which substitutes the old PID. ADEX Controller is multivariable and self-tunes in real-time to an infinite number of scenarios. And so, it predicts the dynamics of the controlled process, anticipated the changes, and avoids error. 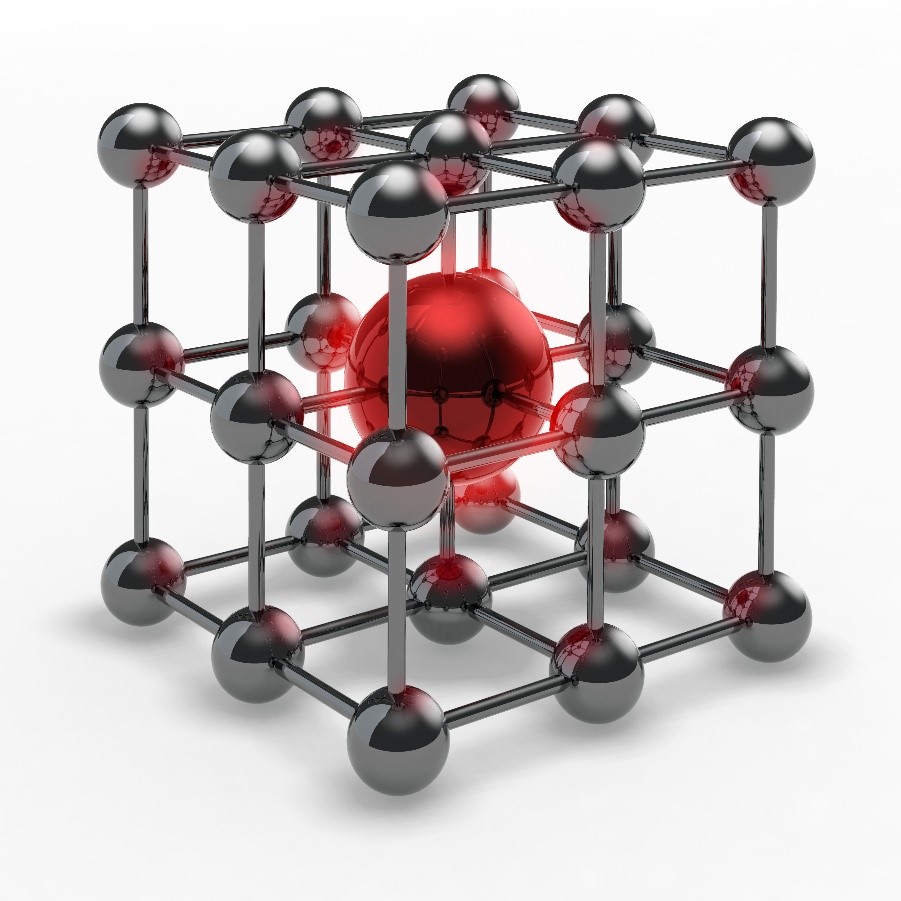 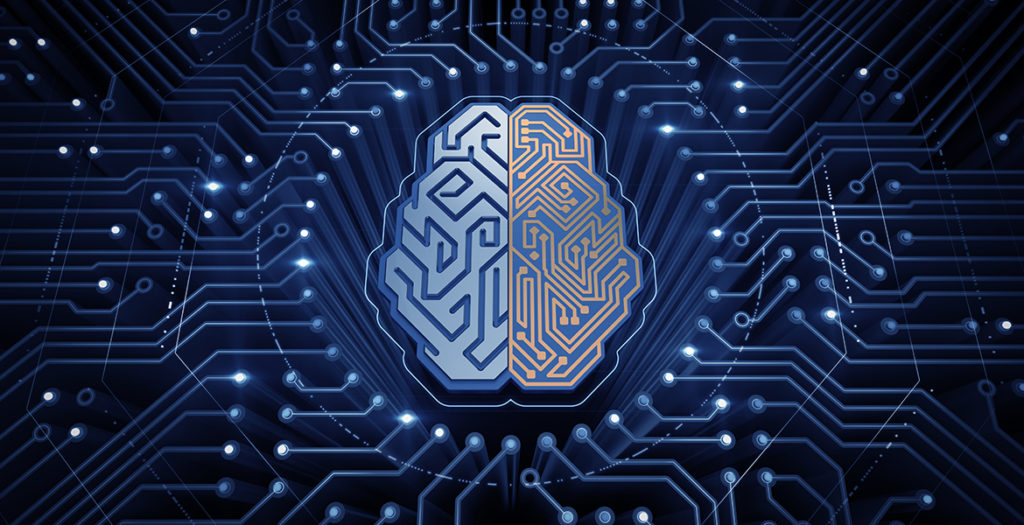 Do you need more details from customers and institutions?

ADEX can improve the heat rate and decrease emissions at any load. Get a detail of the processes we can optimize 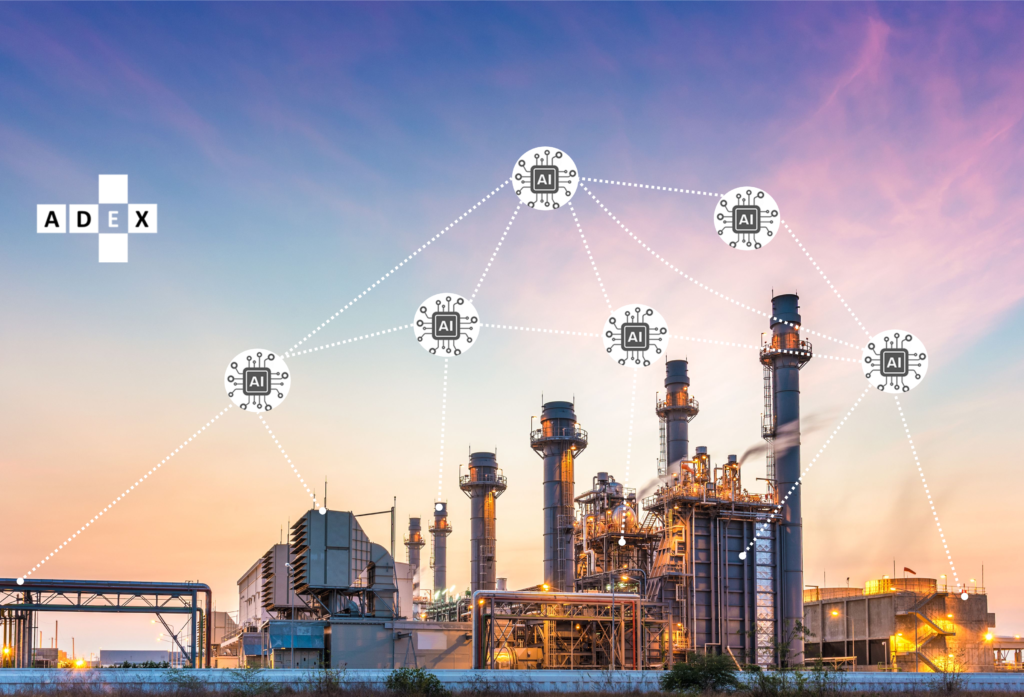