Tata Consultancy Services and ADEX have recently signed a Global Partnership Agreement and are launching a series of online Round Table events in different regions to open a debate with Industry Experts from different angles about the present and future of Thermal Power Plants, which may be useful for other Utilities, IPPs and Asset Managers. 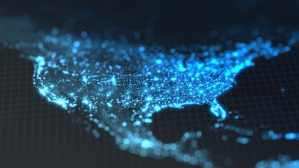 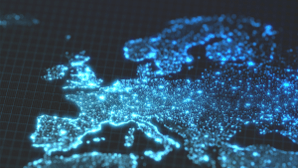 Listen to the recording here

Listen to the recording here

There is a demand for a New Electricity Market, determined by social pressure for sustainable energy, national and regional Energy Transition Plans ruled by Governments, and investors pushing to move to Renewable Energy.

This New Market is aiming for an electricity mix with a higher percentage of renewable energy which is forcing Thermal Power Plants to be much more flexible, completing the demand not produced by renewables or even acting as their backup. Really, stakeholders, governments, and society, in general, are aiming for a Market without ANY thermal power.

However, whether we like it or not, the reality is that we will need 20-30-40 years to achieve a scenario where 80% or more of the global electricity is produced by renewables. And in the short term, this is aggravated by facts such as:

So enhancing Flexible Operations for Thermal Power Plants is an urgent and mandatory subject. Not only to survive in this environment but to be more dispatchable and profitable. 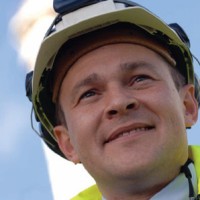 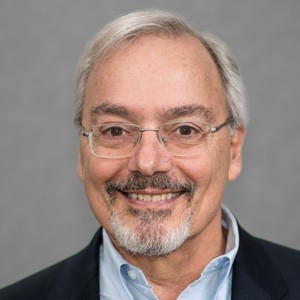