The diagram bottom left shows a part being fabricated using the LCS based on PID methodology. The green line shows the evolution over time of the temperatures in the mould during which the resin is cured. The temperature scale is shown on the right vertical axis and time is at the bottom. 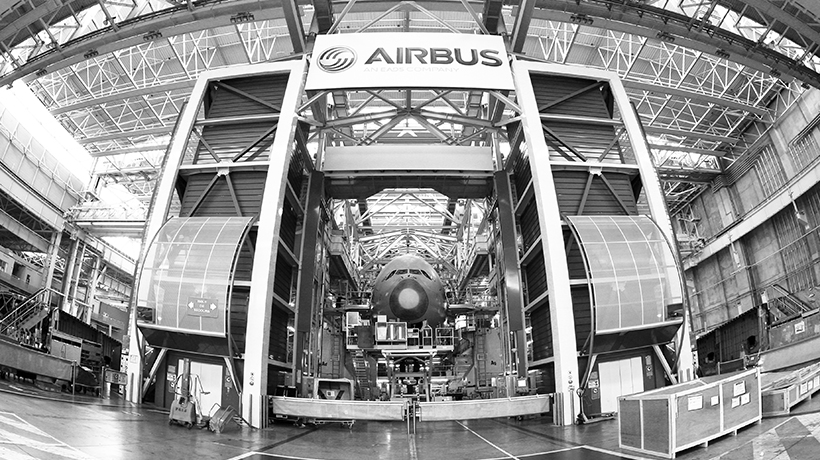 The evolution over time of the temperatures measured in the inside of the plates in zone 1 are shown in yellow, those of zone 2 in pink, and those of zone 3 in blue. The scale of all three is shown on the left vertical axis. In addition, three on/off digital signals shown in yellow, pink and blue can be seen, indicating that the relays are allowing current to pass up to the resistance in zones 1,2 and 3 respectively and so showing that the zones are being heated. Analyzing briefly the results obtained from the local control system, it can be seen that: The figure at the right shows a part being fabricated using ADEX platform using the same colour scheme and scales as the previous figure. Comparing the results obtained under the LCS it can be seen that:

Lets get started! Contact us for a quote on your next improvement project.