Still working with a Technology made in 1950s? 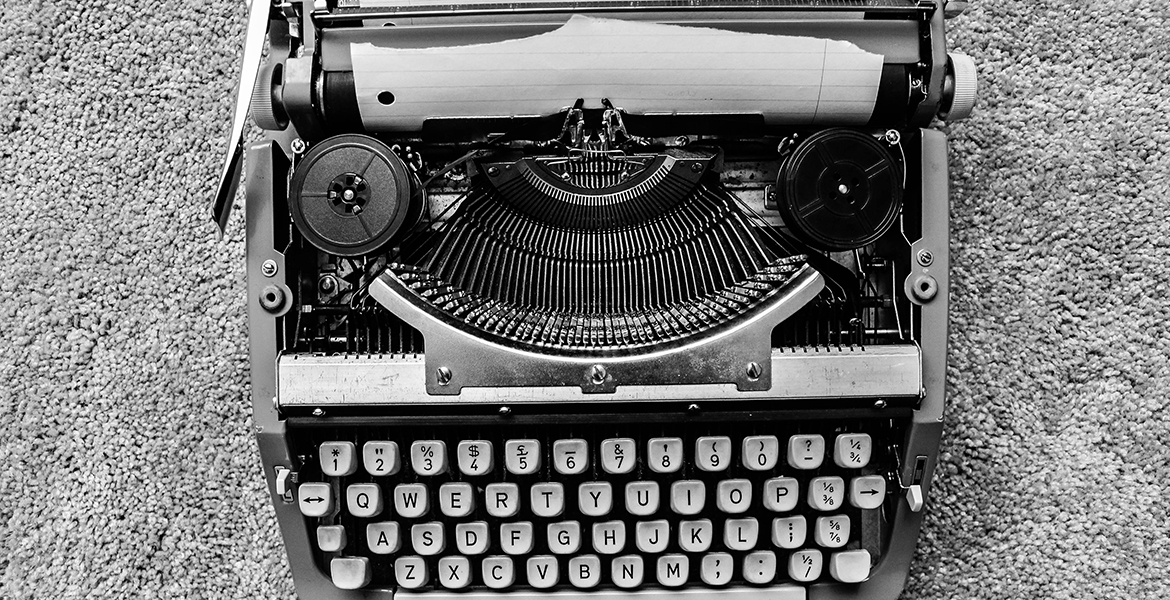 Probably your company has invested much money in quite modern Advanced Process Control (APC) based on Neural Networks or huge systems with Big Data and Machine Learning. Or probably you are still working with the Control System your EPC installed when the plant was commissioned plus a couple of updates.

In both cases, those technologies are making control decisions that someone downstairs has to execute. And this is the PID controller.

Continuous control, before PID controllers were fully understood and implemented, has one of its origins in the centrifugal governor which uses rotating weights to control a process. This had been invented by Christiaan Huygens in the 17th century to regulate the gap between millstones in windmills depending on the speed of rotation, and thereby compensate for the variable speed of grain feed.

It was not until 1922, however, that a formal control law for what we now call PID or three-term control was first developed using theoretical analysis, by Russian American engineer Nicolas Minorsky while researching for the US Navy.

Tuning a control loop is the adjustment of its control parameters to the optimum values for the desired control response. But PID tuning is a difficult problem, even though there are only three parameters. It requires vast amounts of testing but utopic to address the infinite possibilities than Nature brings in any situation.

As a result, expensive APCs and incumbent control systems are based on a limited number of fixed parameter situations. Thus, every engineer knows that the use of the PID algorithm does not guarantee optimal control of the system or its control stability but, as it is the golden standard in the market, it has been assumed as the best possible behaviour.

ADEX developed totally new mathematical algorithms to be included in a disruptive controller which overcomes all the constraints of PIDs, allowing industrial applications to address new performance stages never known before.

ADEX introduced the concept of Optimized Adaptive Predictive Control which came into Patent in USA and other regions such as EU and India.

ADEX Technology, embedded in both controller and control strategy, enables the Self-tuning Artificial Intelligence platform which brings a truly improvement on stability, flexibility, safety and performance of any mission critical industrial process.